Lewis wants his theology to have practical uses. In discussing Charity in Mere Christianity, he says: “Do not waste time bothering whether you ‘love’ your neighbor; act as if you did…. When you are behaving as if you loved someone you will presently come to love him” (p. 116). The … 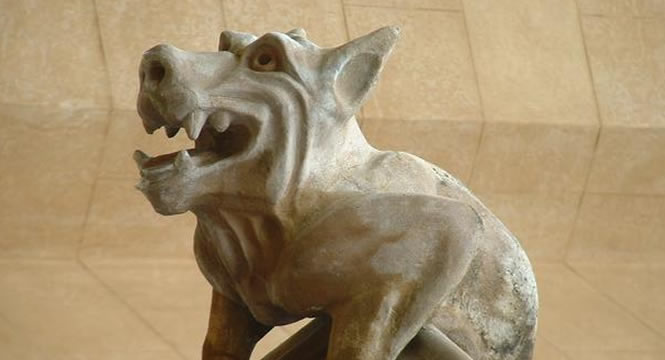 Though written during World War II, C. S. Lewis’s The Screwtape Letters has lost none of its social relevance or power to convict. Consider this passage from Letter VII, in which senior devil Screwtape advises his nephew Wormwood on whether it would be better to make his “patient”—the young man …