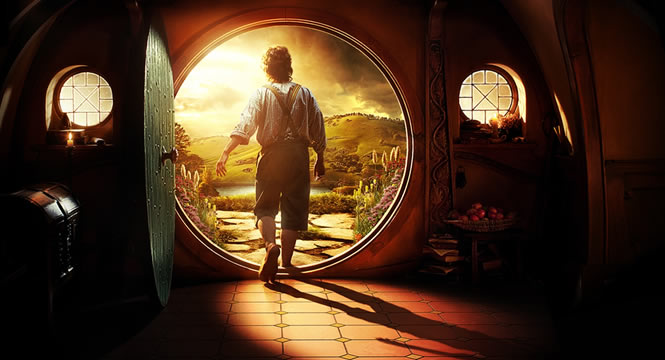 Many twenty- and thirty-somethings came of age a decade ago, back when Frodo set off on his epic, three-movie quest to Mount Doom in The Lord of the Rings. The mere strains of the opening soundtrack are enough to evoke all the memories of that time: how we felt as … 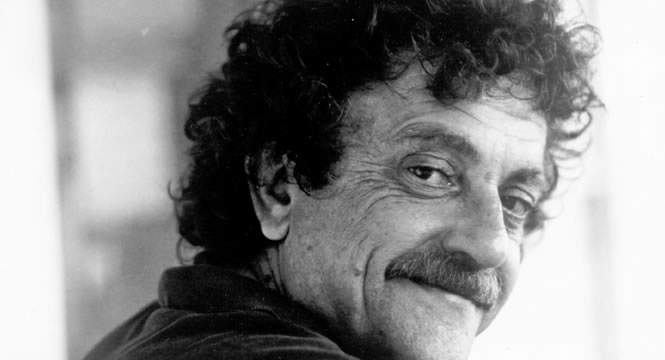 The remarkable and haunting, independent, 2009, science fiction short film, 2081: Everyone Will Finally Be Equal, is based on the Kurt Vonnegut short story, “Harrison Bergeron,” from his book, Welcome to the Monkey House, and is now available on DVD. Vonnegut’s powerful and incisive story critiques egalitarian statism in which …