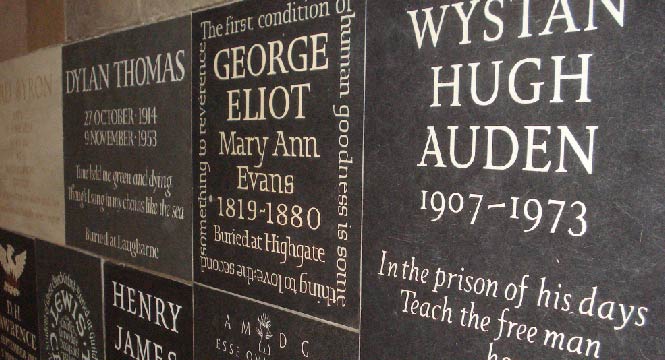 On November 22, 2013, in Westminster Abbey, a memorial was dedicated to C. S. Lewis, one of the great minds of the twentieth century. There, on the 50th anniversary of his death, Lewis took his place in the Poets’ Corner, alongside such greats as John Keats, William Blake, and T. …