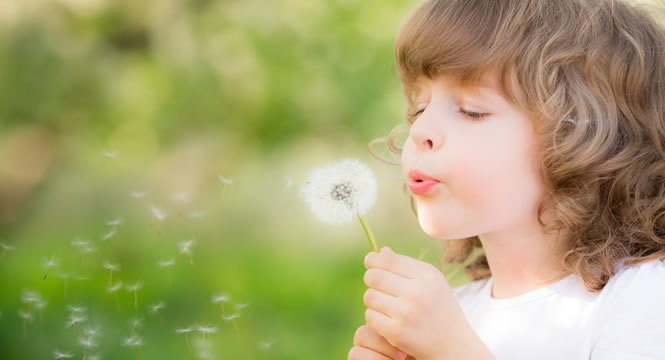 “My own position at the threshold of Xtianity was exactly the opposite of yours,” Lewis writes in a 1950 letter. “You wish it were true: I strongly hoped it was not.” If Christianity is true, Lewis knew it would demand a change in him; he knew what Psalms 139 says: 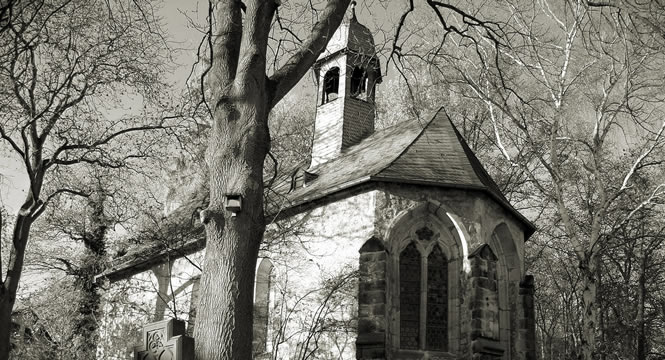 C. S. Lewis once wrote an essay titled, The Funeral of a Great Myth, in it he eulogizes the religion of evolutionism. In the same spirit, I have often thought it would be good to bury a host of myths about C. S. Lewis as well.

The idea that Christ is the corn king – the fulfillment of the myths that thread through history – rings loud and often in Lewis’s work. In Miracles Lewis presents the Incarnation as the greatest of all the signs of God. 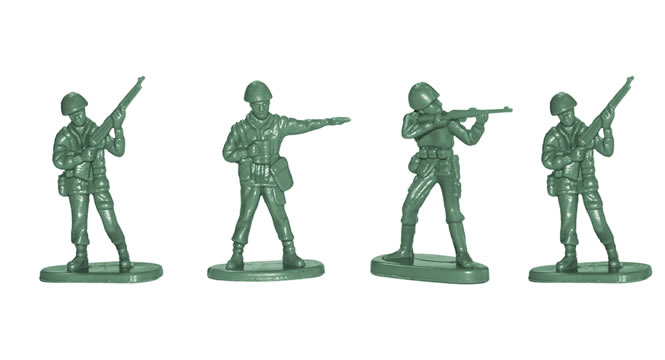 I recently completed my first year of graduate theological studies at a major university. Before classes began, I figured I would need to say goodbye to C. S. Lewis as a literary voice in my life, considering his rather dubious reputation among academics. Everyone in the academy darts for cover …