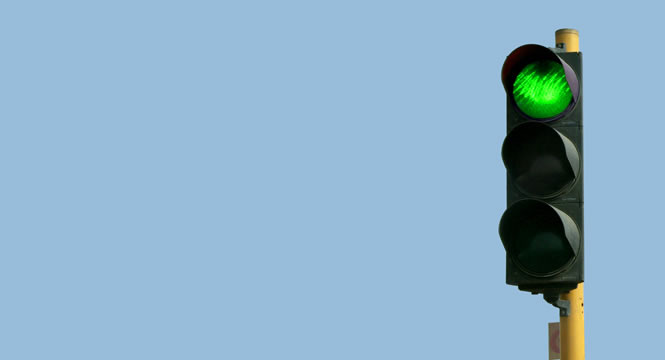 Near the end of chapter seven of The Voyage of the Dawn Treader, the narrator steps in to tell us about the change that has occurred in the formerly obnoxious Eustace. It would be nice, and fairly nearly true, to say that “from that time forth Eustace was a different … 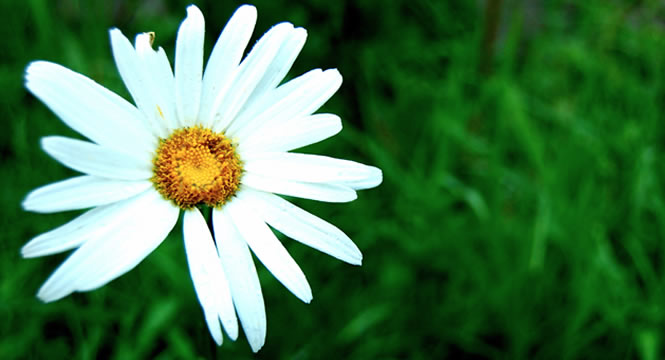 By now, the flak over The Golden Compass and the fuss over Philip Pullman’s disgust for the Narnia books have pretty much blown over. People expressed surprise and dismay. Some attended the film, and others stayed home and did something they liked better. As for Pullman, he made his position …