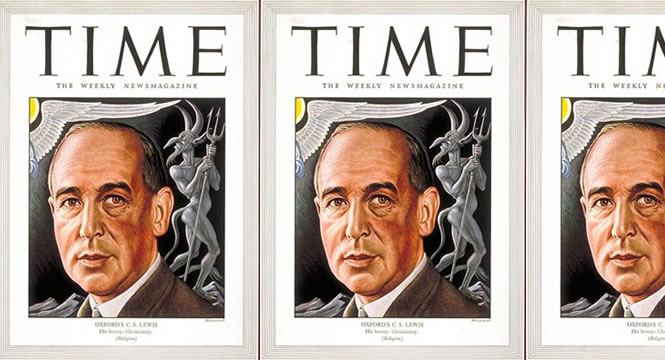 The September 8, 1947 cover of Time Magazine improbably depicts the demure C. S. Lewis accompanied by a fiercely impish devil poised on his left shoulder, a caricature of his infamous fictional protagonist, Screwtape, AKA, Senior Tempter of Hell. 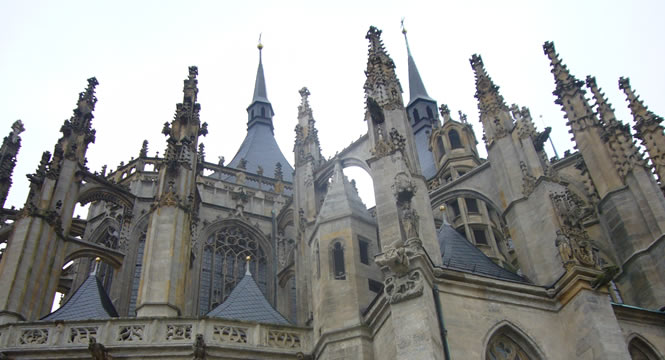 C. S. Lewis opens “A Preface to Paradise Lost” with an imperative for all would-be critics: “The first qualification for judging any piece of workmanship from a corkscrew to a cathedral is to know what it is—what it was intended to do and how it is meant to be used. … 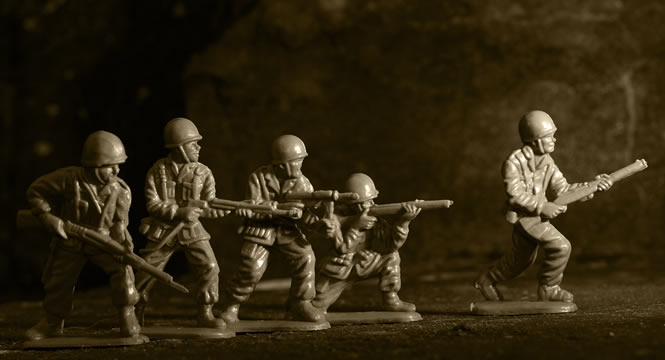 The Second World War had begun in 1939, and the world was turned upside down. As normally happens during a war, people began to think more frequently about ultimate issues, life and death, good and evil, suffering and eternity, and the nature of reality. C. S. Lewis was not immune … 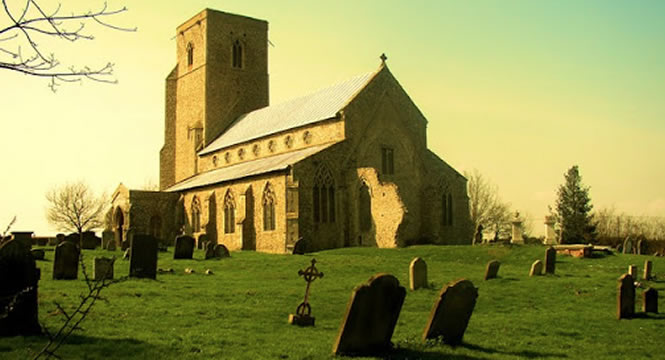 C.S. Lewis by profession was an Oxford don for 30 years and then another six at Cambridge. He was born in Ireland and from those boarding school days until the end of his life he lived in England. He is a man who is sometimes accused of having led a …