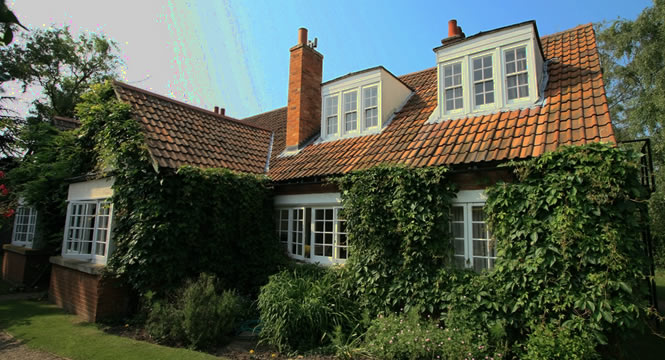 The state of politics, in the United States, England and Europe, especially, can absorb so much of our attention, derision, imposition, edification, and so on. It’s exhausting no matter if you agree, disagree, offend or defend the people or the policies. In a 1948 letter to a friend Lewis suggests … 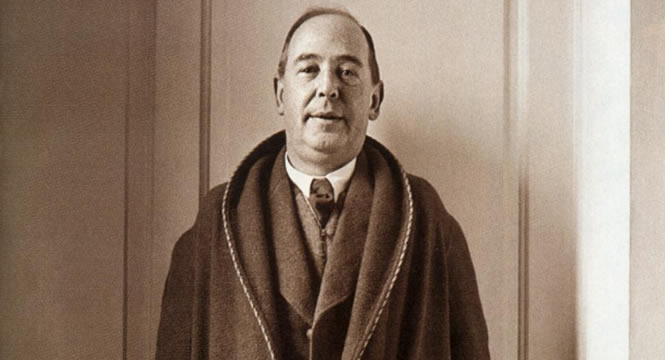 By Tim Scheiderer – In 1951, Winston Churchill and the Conservative Party regained control of the prime-ministership and Parliament. A few weeks after the election, the Prime Minister’s office wrote C.S. Lewis indicating the Prime Minister would like to bestow upon Lewis the honorary title, “Commander of the British Empire.” …