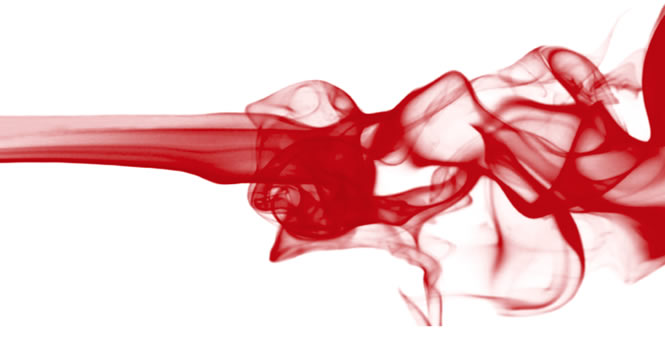 “I agree Technology is per se neutral: but a race devoted to the increase of its own power by technology with complete indifference to ethics does seem to me a cancer in the Universe. Certainly if he goes on his present course much further man can not be trusted with … 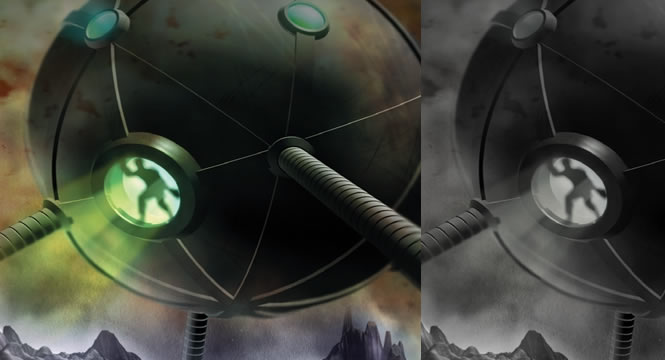 Having already earned a reputation as a formidable literary scholar, C. S. Lewis scandalized his fellow Oxford dons in 1938 when he published a fantasy novel, Out of the Silent Planet. They would have been even more alarmed if they had noticed that he was writing what he called “theologized … 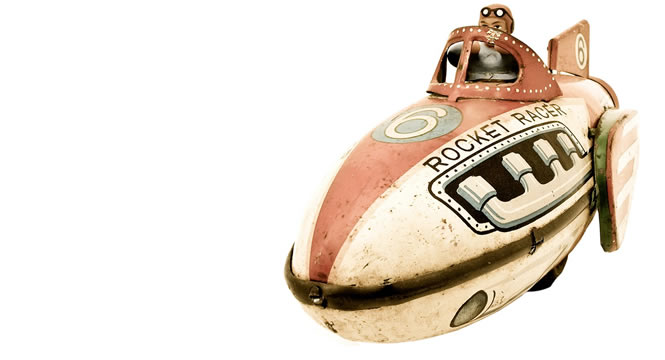 What did Lewis think of the possibility of discovering life on other planets? What implications might such a discovery have for Christian theology? Originally published in the Christian Herald and entitled “Will We Lose God in Outer Space,” Lewis’s essay on the subject was first published in 1958 and later …