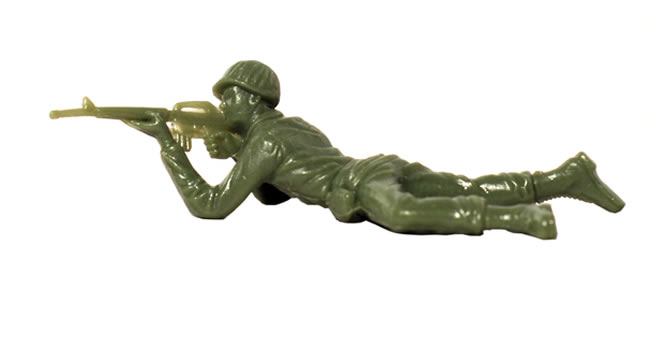 In the frequently debated essay in The Weight of Glory titled “Why I’m Not a Pacifist,” Lewis asks a simple, provocative question:  “How do we decide what is good or evil?” It seems easy enough. It’s our conscience, right? Lewis says that’s the usual answer, breaking it up into what a person … 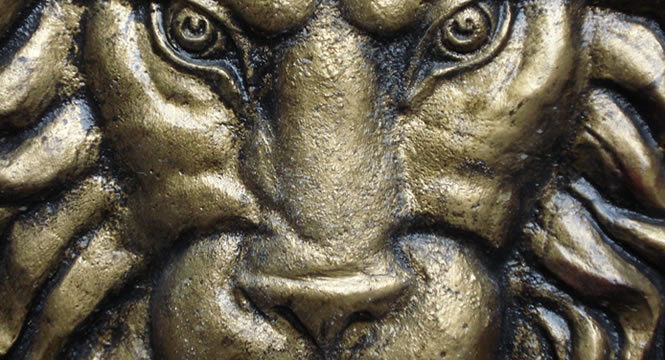 Introduction: Last Fall 2011 on sabbatical, I had the privilege of being a scholar in residence at the Kilns, C. S. Lewis’s old home in an outlying residential area called Risinghurst, just about three miles from Oxford and Oxford University. I didn’t know it when I arrived, but about three days … 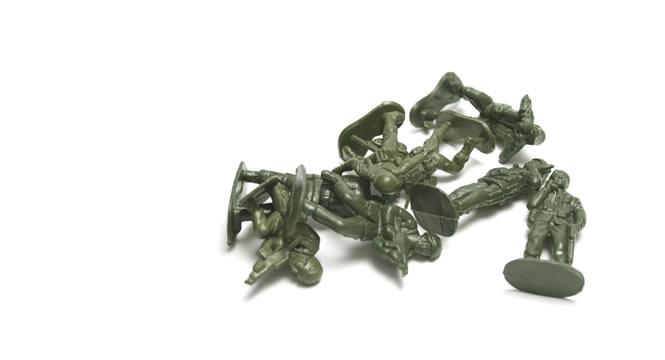 In 1938, Somerville College English Fellow Helen Darbishire told the Somerville Council in Oxford that “it would be advisable to ascertain, if possible, whether in the event of an international emergency, university education would continue, and, if so, on what basis.” One can imagine conversations between Darbishire, Lewis, and other … 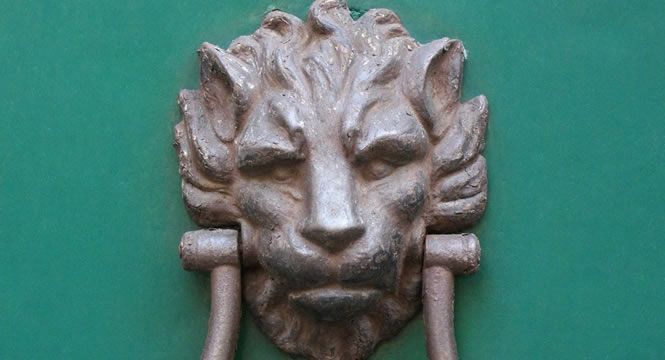 While reforming my faith, accepting Christ, against the “hard knock” of agnosticism, humanism, and atheism, I noticed a perilous, parallel philosophical journey taken by C.S. Lewis in response to his own battle with his Christian walk. Lewis constantly retained an admiring endearment to his teacher, W. T. Kirkpatrick, or as …