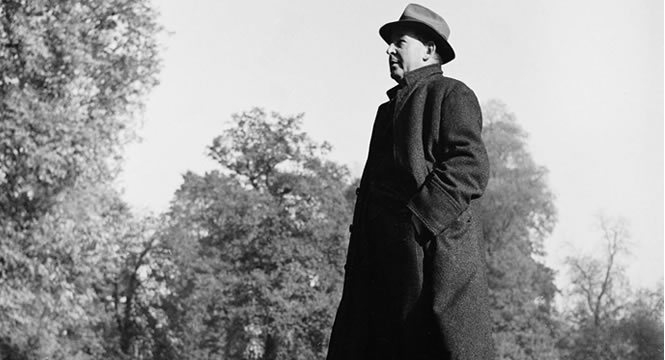 2013 was the fiftieth anniversary of Lewis’s death, but did you know that this year is the 75th anniversary of his first sermon? During his life he preached more than seven sermons. Most of them were adapted into articles and published in his lifetime. The following summarizes what is known.