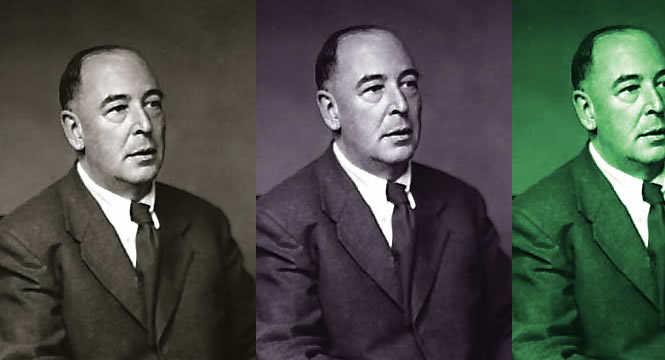 Lewis ends the chapter “Sexual Morality” with a remarkable assertion: “…a cold self-righteous prig who goes regularly to church may be far nearer to hell than a prostitute” (p. 95). Why does Lewis consider spiritual sins to be worse than sins of the flesh? What is Lewis’s view of the … 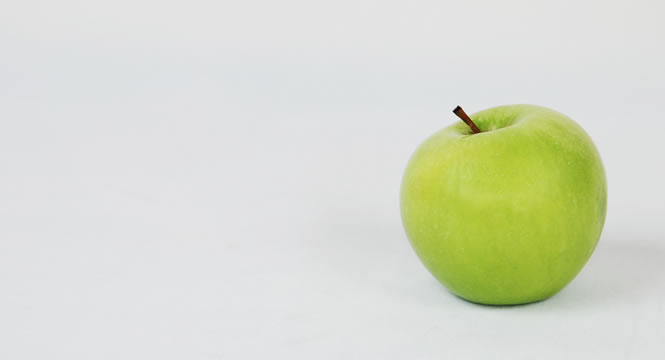 “Good could never come of such evil,” said the forlorn prisoner in Tale of Two Cities. Lewis, fond of Dickens, would have enjoyed a squabble with this character’s conclusion. While Lewis resisted any notion that God was the ultimate instigator of evil (some of his punchier lines are leveled at such … 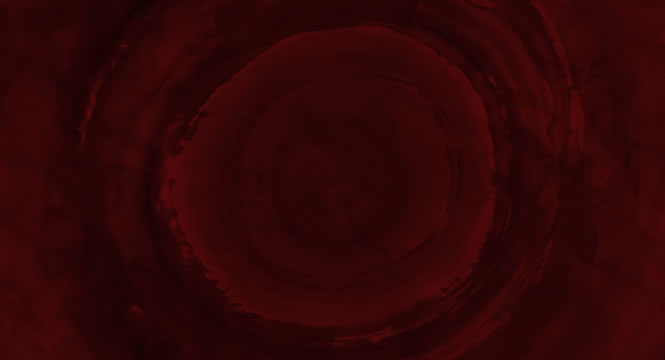 Letters to Malcolm was the last book C. S. Lewis finished. Published posthumously in January 1964, three months after his death, it is one of Lewis’s best books though perhaps not one of his best known.  Tucked away in letter number eight is one of the most poignant short meditations … 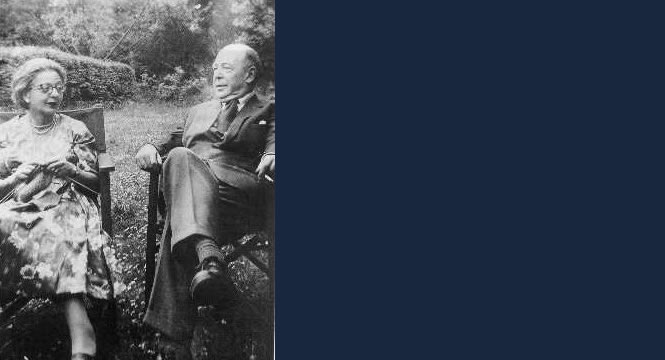 It won’t be surprising to hear, since many of us will invoke what Lewis calls chronological snobbery, about the “old-fashioned” views Lewis kept about marriage. And, to say it that way, puts us on our own enlightened perch we call today. It’s when we humbly realize that Lewis is circling …